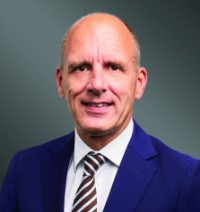 Herald Jongen is a shareholder at Greenberg Traurig. He focuses his practice on outsourcing, technology transactions, data protection, strategic relationships and M&A. He has led many complex multi-jurisdictional matters in the technology and financial industries. His forte is deal-making and he goes where the deal is, which has taken him to New York, Silicon Valley, London, Paris, Brussels, Stockholm, Berlin and Frankfurt, among other places. Herald is known for his efficient pressure-cooker negotiations. Before joining Greenberg Traurig, he was a partner for 20 years in the corporate team of Allen & Overy.