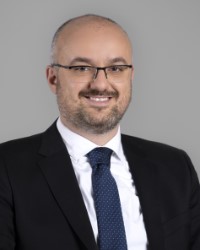 Pavo Novokmet is a partner at LNP and head of the insolvency & restructuring department. He regularly advises foreign and domestic clients on commercial and corporate law, and actively represents clients during litigation and administrative proceedings before Croatian courts and regulators. Pavo was involved in many of the major insolvency proceedings in Croatia during the last decade, including the 2018 restructuring of the Croatian Agrokor Group, which was the largest restructuring in Europe at the time, involving several thousand stakeholders including the largest international financial institutions such as Sberbank of Russia, VTB, JP Morgan, BNP Paribas, etc.