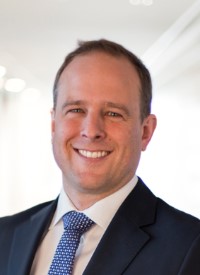 Aksel Tannum specialises in renewable energy. He is a partner of Haavind and heads its energy team. He has worked with the renewables sector throughout his entire career, since 2000. He has extensive experience with issues related to power generation, grid, power sales and transactions within the energy sector, and for years he has worked for several of Norway’s largest power companies and energy-intensive industries. Tannum works regularly for the largest Norwegian and foreign companies operating in renewable sector in Norway, such as Statkraft, Vattenfall, Axpo, Agder Energi and Elvia, as well as the largest industrial companies present in Norway, such as Yara, Hydro, Alcoa and Eramet.