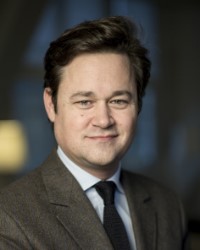 Emmanuel Reille is a partner at Gide Loyrette Nouel and has a practice that covers all issues, including disputes, with regard to French and EU competition law. He regularly advises major French and foreign companies on matters pertaining to cartels, abuse of dominant position, disputes before the French Competition Authority and French courts, and notifications of concentration before the French and EU competition institutions. He also assists clients in trade disputes (unfair competition, breach of commercial relations, etc). He is a member of the Association des Avocats Pratiquant le Droit de la Concurrence (APDC). His extensive expertise in competition law extends to Africa, where he has been involved in major antitrust cases.