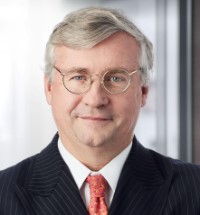 Erik Richer La Flèche is a partner in the corporate group at Stikeman Elliott LLP. He advises corporations, lenders and governments on M&A transactions and large capital projects (eg, infrastructure, mining, energy and electricity) in more than 35 countries. He has acted on more than ten wind power projects in Quebec, representing more than 50% of the wind power MW built in that province and he advises both the single largest industrial consumer of power in Quebec and the largest buyer of export power from Quebec. Erik frequently writes blogs on natural resources and electricity in Quebec and is also regularly interviewed by the media on PPP, infrastructure, mining, energy and anti-corruption matters.