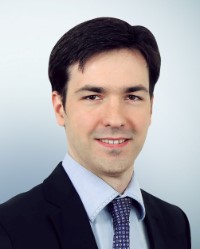 Alexey Tokovinin is a senior associate in the Moscow office. He specialises in project finance, corporate law and commercial contracts. He has played a leading role in a number of hallmark transactions, such as joint ventures, M&A deals and complex infrastructure and transport projects, including a number of market-leading PPPs. He represents clients in relation to investments in Russia and other jurisdictions. His work mainly focuses on infrastructure, energy, metals and mining, transport and heavy industry sectors. Before joining the firm in 2009, Alexey worked in other international law firms in Moscow for over six years.