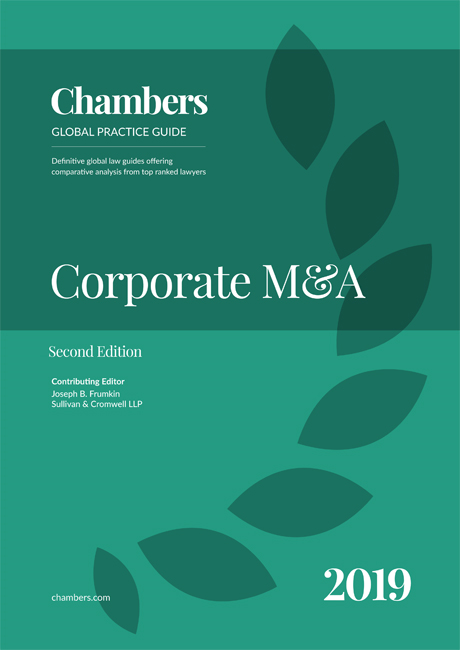 The Corporate M&A guide provides expert legal commentary on key issues for businesses. The guide covers the important developments in the most significant jurisdictions.