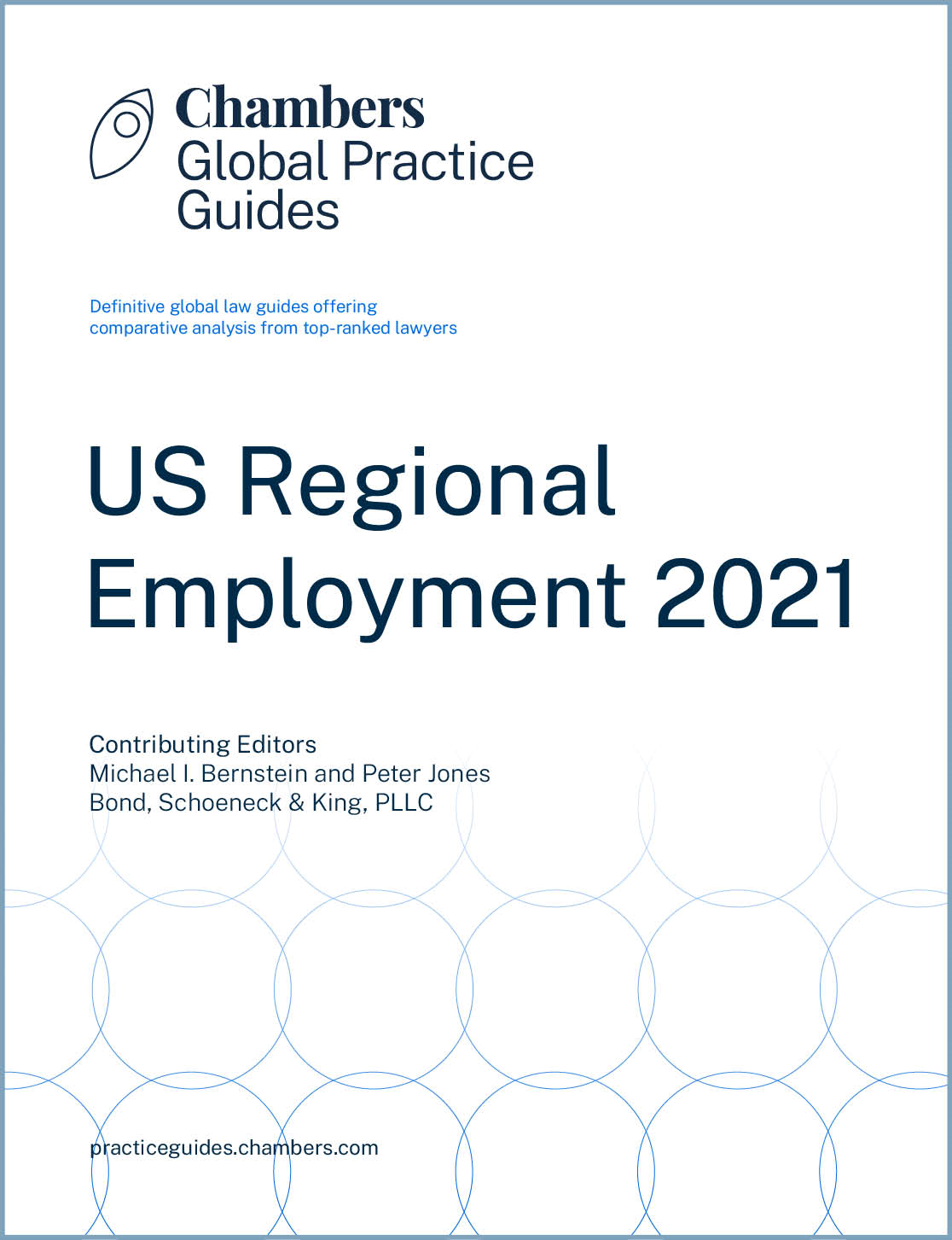 The new US Regional Employment 2021 guide covers 12 states. The guide provides the latest legal information on the impact of COVID-19 on the workplace, the “Black Lives Matter” and “Me Too” movements, union membership, the National Labor Relations Board (NLRB), discrimination and harassment issues, workplace safety, and class actions. 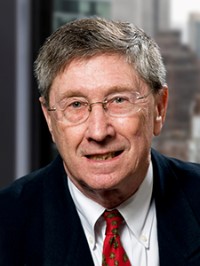 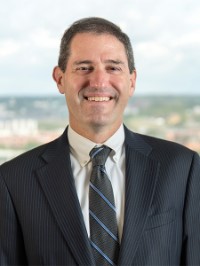